Book of the Month: January

New year, new book? Our language-themed BOTM for January is 20% off. 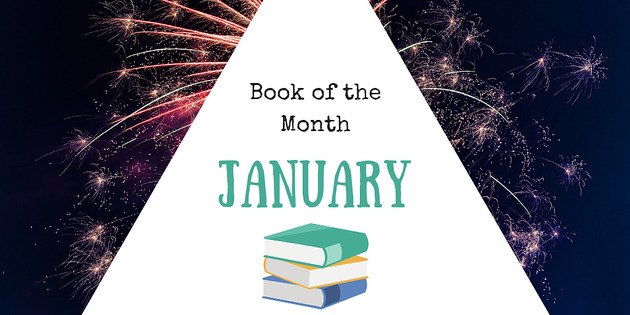 Coinciding with the start of the International Year of Indigenous Languages, (which you can read all about on our blog post here), our 20% off Book of the Month for January marks the importance of one of our own indigenous languages here in the UK: 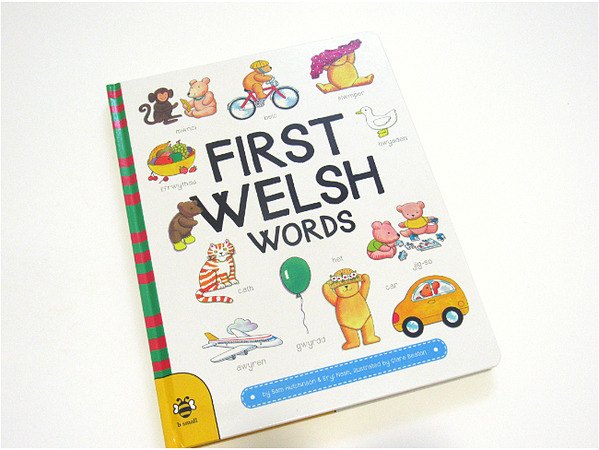 Perfect to share with little ones and start their first steps in Welsh, this board book includes English translations and pronunciation guides for beginners-both young and old! 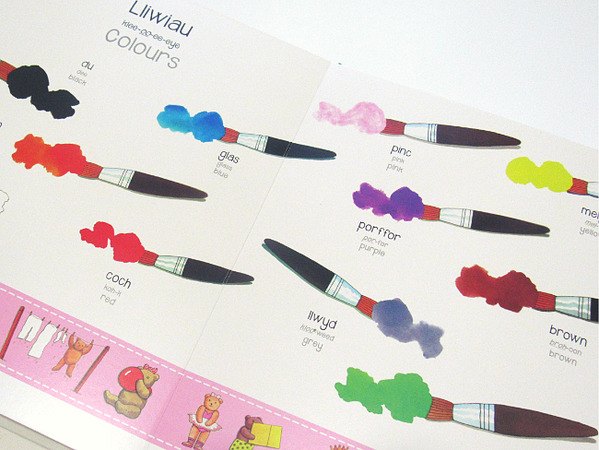 NB: Just to note- Since the Welsh Language Act of 1993, Welsh has been an official language of Wales and is therefore protected by government legislation, meaning its existence, unlike many other indigenous languages all over the world being celebrated and promoted this year, is secure.

What makes indigenous languages, including Welsh, Gaelic and Irish so important, is not their employability prospects, but rather their ability to encompass centuries of culture, history and memory, whilst being a channel for communication.

Thanks to its official language status, the prospect of extinction for Welsh is prohibited, with the goal being for both English and Welsh to one day carry the same importance in Wales. This year, the International Year of Indigenous Languages, is hoping to raise awareness of the importance of languages in danger of extinction around the world, with official language status (such as Welsh holds) being one way to ensure their preservation.

This year is set to be a great year for languages, and by introducing little learners to languages early we can help secure their existence for years to come!


Order your copy of First Welsh Words HERE before the end of January to receive 20% off your purchase!

Tags: Book of the month

Science, Technology, Engineering and Maths fun for kids!October 2nd, 2016
Subscribe to b small mail
Sign up and receive details of our book releases, blog updates and more
Thank you for subscribing
@bsmallbear -   Roll up... - 4 months ago
Content Managed by b smallWebsite Crafted by Scaws